SSG’s mission is to teach and develop musicians, producers, label owners and entrepreneurs by providing 1 on 1 coaching along with the resources to help maintain a stable progression through a platform that allows individuals to perform and entertain at a pace comfortable for their everyday lifestyle. This in turn creates the ability to reveal their gifts and talent to their fans efficiently all around the world, while at the same time generates the results they financially and exponentially deserve.

Shared Success Global (“SSG”) Entertainment holds over 30 years of servicing and experience combined through its Global Network of Entrepreneurs and Partners which include some of the most elite industry professionals of the Entertainment and Entrepreneurial Industries. Founder and Entertainment Executive, Tiffany Gaines, used her vision to construct alternatives and formulas for entrepreneurs in search of a way to increase potential growth in all areas of their professional career. This is made possible through proficient and strategic solutions offered as transformative resources focusing on creating innovative and groundbreaking results.

The organization is ultimately aimed at providing instructions, guidance and support through coaching programs, online courses/tutorials and webinars taught by Gaines herself catered specifically for entrepreneurs set to heighten their level of achievements via their overall objectives and goals.

SS Global Entertainment serves the purpose of developing perspective, creativity, vigor and enthusiasm as well as imagination in any field or industry

We offer opportunities to develop and maintain modern and ever-changing skills, avenues to explore new interests and a revolutionary breakthrough to incredible real work educational and ground-breaking material for your developmental needs and experiences.

We offer invaluable insight through creative solutions towards the common problems faced, advanced systems of technology through programmatic marketing and traffic building resources and strategies as well as new and evolving programs to assist with cultivating business growth and entrepreneurship.

Entertainment Industry Executive Tiffany Gaines, Owner and Founder of SS Global Entertainment (A global online marketing agency/distribution company currently marketing and distributing for over 4000+ clients and over 50 record labels worldwide), has been building a name for herself as a woman of integrity and professionalism for over 20 years. Some of the labels spearheaded by Gaines include Worldwide Music Group, Freeway Rick Ross Music Group (in relationship to the Real Freeway Rick Ross), Hood And Associates (featuring some acts such as Super Producer and Artist, Mally Mall, Baby Bash, Kurupt from the Dogg Pound, the Late Nate Dogg and his son Lil Nate Dogg, just to name a few. One of the prominent labels in partnership with SS Global is Amada Records, who has distributed for artists such as Chris Brown, Missy Elliot, Sean Kingston, Lauryn Hill, Wyclef Jean and the list goes on.

Gaines graduated from the University of California, Riverside with a Bachelor’s in Political Science, and an emphasis in Law and Society. She has since proved herself as not only one with intelligence and skill, but also a dedicated business woman and entrepreneur. Currently wearing several hats in both the entertainment and hotel industries, she has preserved the highest levels of professional and personal ethics by maintaining a long-term stability in providing access to a network spectrum of quality entertainment sources to both sides of the business. She is currently the business manager of former drug kingpin, now currently Amazon’s best seller/Emmy Nominated/Author Freeway Rick Ross, the legendary DJ Cell of DPG, Co-Manager of Suga Free, Co-Manager of PacMan Da Gunman of the late Nipsey Hussel’s record label All Money In, Billboard charting, national recording artist/fashion designer Christine Storm, 9 times award winning actor Charles D. Clark, National Recording and Billboard charting artist, Stevie Stone of Strange Music Inc and publicist for B.Bandz aka Big Bank Bandz; just to name a few of her main roster.

In addition to Management, PR and Media Services, she is currently the CEO of LRT Entertainment, Label Manager for Rick Ross Music Group, Chief Operating Officer of Amada Records in partnership with CEO, DJ Choice aka Eric Peterson. 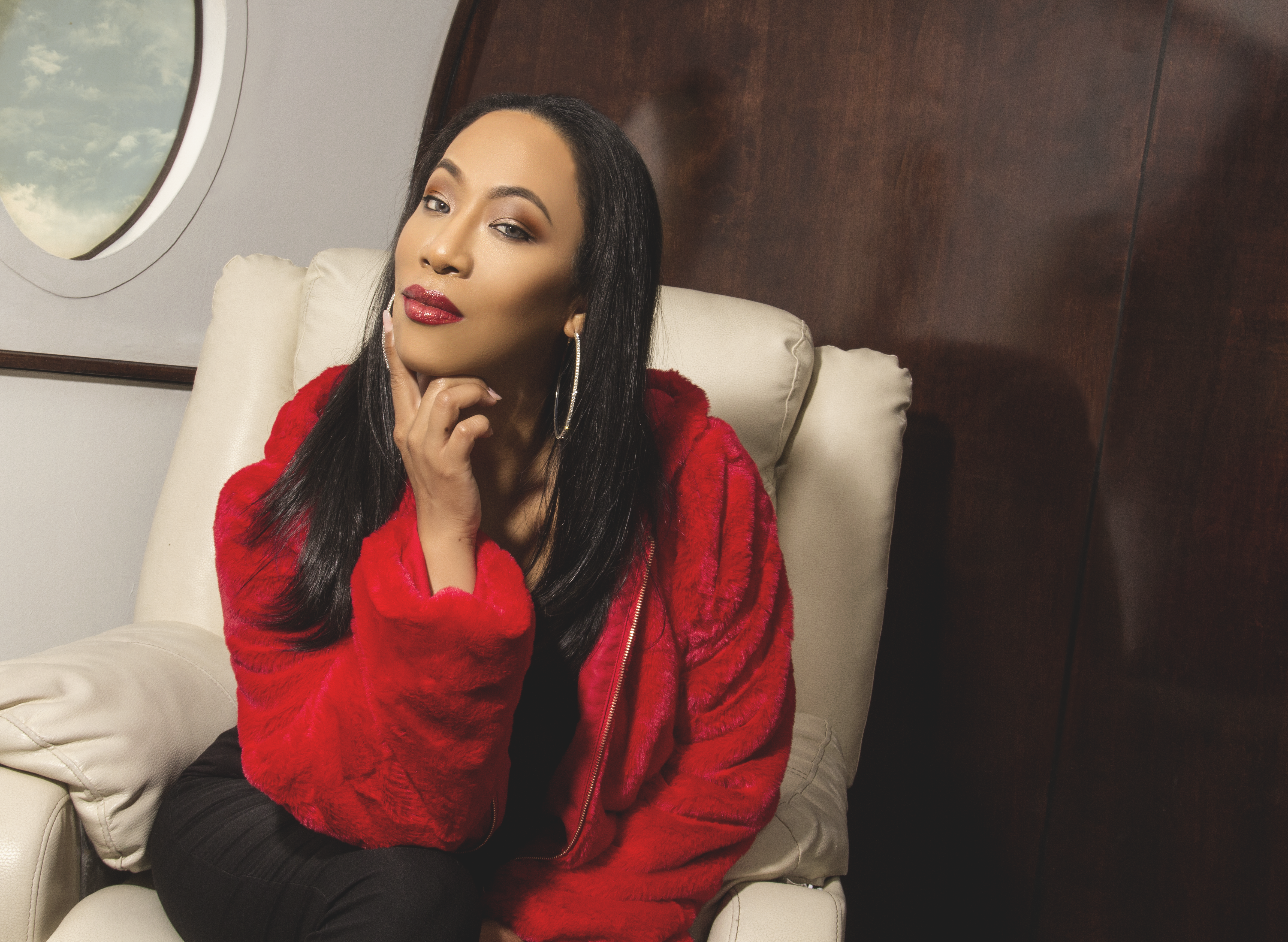 Over the years, she has held many positions from both major to independent vastly moving around this circle on various prestigious and exclusive levels. She’s an advocate speaker for the youth, supporter of charitable non-profit organizations such as The National Prostate Awareness Association serving on the board of directors spearheading as director of Media Relations and other meaningful causes of the like. And above all gives credit of her works to the Most-High.

Alonzo officially joined the SS Global Corporation as the Senior Vice President of Artists and Repertoire in the spring of 2019. He will oversee new talent in terms of the SS Global roster for the West Coast Region and parts of the Midwest and South. In Addition, with his extensive background in Music Publishing, he will be responsible for developing programs for writers/composers who seek administrative assistance as well as orchestrating workshops, seminars and future SS Global events in conjunction with the Founder/CEO, Tiffany Gaines.

In 1990, Alonzo began his professional executive career as the Senior Director of Black Music/Creative Affairs and Membership for the West Coast region at the American Society of Composers, Authors & Publishers (ASCAP).

A Marketing & Economics major from Eastern Kentucky University, Alonzo enhanced his early corporate training, excellent people skills and his “real ear” for music into a determined mission eventually becoming an undeniable force in the industry. His knowledge of publishing, record production, television/film, concerts, showcases and artist development, has kept him in high demand as a speaker at conventions all over the world. Realizing that information is powerless without action, Alonzo helped coordinate the first annual Rap Music Symposium in 1990 that ran for 5 years, which was appropriately titled “The Real Deal”. Under his leadership, ASCAP has showcased (from 1991-1997) more than 8,200 up-and-coming writer/artist seeking management, lawyers, and record/publishing deals.